Established in 2007 as a public limited company in a move that united three of Iceland’s government agencies specialising in research and development in the food industry, Matís has helped the country’s seafood sector become a leading light in fish by-product utilisation and side stream creation. 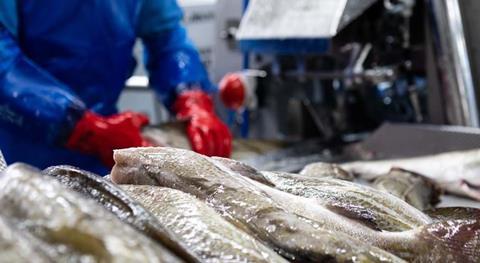 The implementation of Iceland’s individual transferable quota (ITQ) system for fisheries management almost four decades ago and the ban on discarding fish have probably been the most important contributing factors to this status and provided the platform from which the industry has flourished, Matís’ Director of Value Creation Jónas Viðarsson told WF.

“This journey started in the 1980s when the seafood sector realised that we cannot take much more out of the ocean, but we can make better use of what we get.”

As a consequence of these important steps, the industry became a lot more consolidated, with most of the quotas held by a small number of large, vertically-integrated companies that span the entire supply chain. What’s followed is a lot of close collaboration between industry, government, academia and research to scale up end-product volumes and quality, Viðarsson explained.

A key part of this work is creating new, innovative ways to utilise more of the raw materials that the seafood sector has at its disposal whilst also increasing their value.

“Matís assists companies and start-ups to take more circular approaches. There is a vast knowledge on the subject within Matís, which we are happy to share. There is no need to reinvent the wheel,” Viðarsson said. 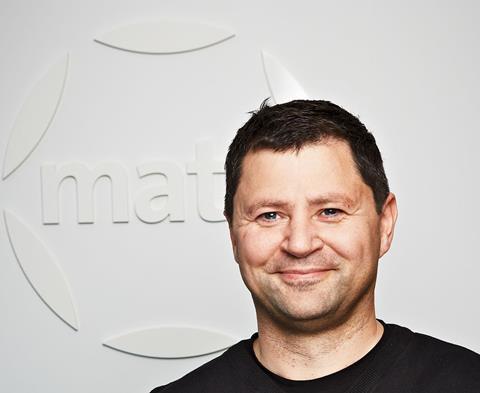 It’s now estimated that close to 90% of Iceland’s cod is being utilised, with an increased focus on finding the most valuable applications for the fish’s by-products rather than sending all surplus materials down the traditional route of fishmeal and fish oil production.

But the opportunity for product utilisation and value generation certainly don’t end with the iconic whitefish, insists Viðarsson.

There are also opportunities to be had from Iceland’s fast-growing salmon farming industry, which totalled 53,000 tonnes in 2021 and now accounts for 90% of all farmed fish production in the country.

“Again, with salmon there is potential utilisation in textiles, feeds, biofuels, fertilisers, nutraceuticals etc. I believe we will soon see a similar utilisation for the salmon that is processed in Iceland as there is for cod. Currently though, most of the salmon is exported gutted with the head on, and there are few by-products coming from that.”

Beyond Iceland’s shores, there are positive signs that the wider seafood economy is getting more onboard with maximising raw material use and value, and Viðarsson suggests that the uptake partly depends on the technical readiness of the production sector.

“The more technologically advanced, the more emphasis there is on the utilisation of by-products and maximising value,” he said.

“There are many cascading opportunities. They can be used to make collagen, gelatine, food supplements, textiles and leather, pharmaceuticals, food, pet food and so on.”

Indeed, with the correct technology and scale-up, he believes that it is possible to utilise and generate value from 100% of every fish so that nothing goes to landfill.

“The problem is that you often need certain economics of scale to make things economically viable. Currently, there are too many small operators with too small production to make it profitable to invest heavily in improving utilisation.”

It’s also the case that in many parts of the world not enough is being done from a government policy or decision-making perspective to take a zero waste/maximum value approach with fish resources, Viðarsson said.

“Too many accept that utilisation is maybe 50% and there are wastes all along the value chain. Authorities should put much more emphasis on this. This waste of resources is becoming more important, particularly now when considering food security. It is stupid to talk about food security without addressing waste in food systems.”