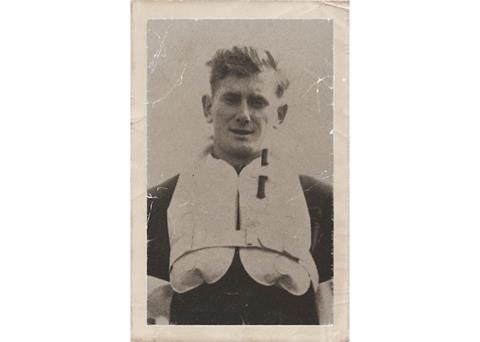 Crewsaver equipment was first launched to the market in 1957

Crewsaver, now part of Survitec, which was acquired along with the rest of the Cosalt marine division in 2011, both of which has a long history of supplying and servicing safety equipment for the fishing industry.

“Not many safety companies can call on six decades of heritage and we are proud to be considered the first port of call for individuals and companies seeking the very latest in cutting-edge lifejacket technology,” said David Duffin, sales director at Crewsaver.

“Performance has always been the most important of our core values and all our products are rigorously tested to give users the ultimate reassurance that they will work as intended when needed most.”

Crewsaver helped pioneer the design of gas-operated air-only lifejackets in the 1980s and its Crewfit range became the recognised industry standard.

It’s the only company to hold an exclusive contract to supply lifejackets to the UK government’s Environment Agency and the Royal National Lifeboat Institution (RNLI).

The manufacturer is marking its anniversary with the launch of a limited-edition lifejacket – the Crewfit 180N Diamond – which will be given away to lucky competition winners at events such as the Southampton Boat Show.

Crewsaver equipment was first launched to the market in 1957. The company designs and manufactures bespoke safety equipment for several countries’ Special Forces, as well as the marine, aviation and oil industries.