Russia in transition; why any future trade with the Russian Federation will be on very different terms to those of the past

The trade embargo that was introduced by Russia in response to economic sanctions against Moscow over the Ukrainian conflict is now into its fourth year after being extended twice. The ban has disrupted markets all over the world, with seafood supply chains particularly affected as producers and exporters sought alternative markets for the fish that continued to be caught and harvested. 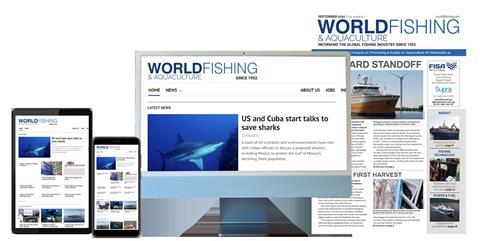 Want to read more before deciding on a subscription? It only takes a minute to sign up for a free account and you’ll get to enjoy: